Jordan, The Hashemite Kingdom of Jordan, is a sovereign Arab state in the Middle East. Jordan is bordered by Saudi Arabia to the south, Iraq to the north-east, Syria to the north, Israel and Palestine to the west. Jordan is strategically located at the crossroads of Asia, Africa and Europe. The capital, Amman, is Jordan’s most populous city as well as the country’s economic, political and cultural centre.

The major tourist attractions include visiting historical sites, like the worldwide famous Petra (UNESCO World Heritage Site since 1985, and one of New Seven Wonders of the World), the Jordan River, Mount Nebo, Madaba, numerous medieval mosques and churches, and unspoiled natural locations (as Wadi Rum and Jordan’s northern mountainous region in general), as well as observing cultural and religious sites and traditions. 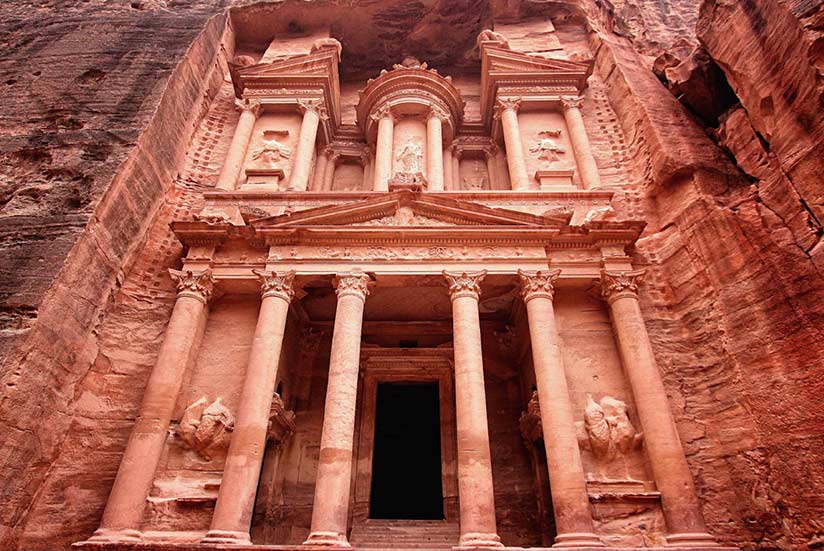 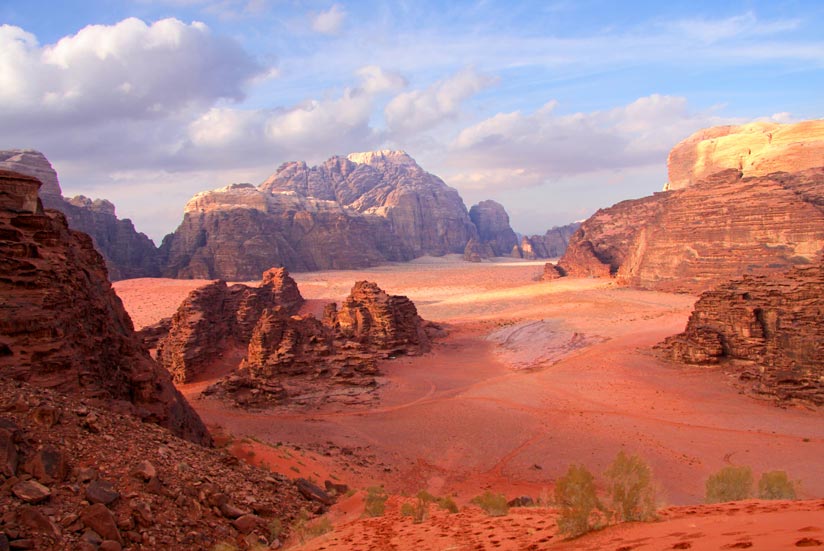